India is shining again. It’s a proud moment to get shared that in 2023 India is going to mark her name on the Motorcycle Grand Prix calendar. The paddock of Buddh International Circuit is just ready to welcome MotoGP riders from 18 different countries across the globe. India and Kazakhstan would be the new entries to the family of MotoGP and there is a matter to get homologated.

Date of Next MotoGP Event in India

India will host the MotoGP race from 22nd to 24th September 2023, the provisional dates.

On 30th September 2022, Dorna, the commercial rights holder of MotoGP paid a visit to India and signed a 7-year MoU with Fairstreet Sports, an Indian race promoter.  After Formula 1 (F1) race, the MotoGP race 2023 would open up the window for Indian racing enthusiasts and marketers to enter the motorsport realm with a bang.

India hosted Formula 1 from 2011 to 2013. A long nine years later, a big-ticket motorsport event is going to be held in India and we all are excited to become part of motor racing history.

Several meetings are already taken place to confirm the MotoGP, the summit of 2-wheeled racing on Buddha International Circuit in the coming 2023.

Please have a look……

Mr. Anurag Thakur, Union Sports Minister, Government of India: “It’s a historical day for the sporting industry and tribute to the 75th year of India’s celebration.”

Mr. Nand Gopal “Nandi”, Cabinet Minister, Government of Uttar Pradesh: “This event will provide a major impetus to the economy by generating an influx of foreign investment in the state.”

Pushkar Nath Srivastava, COO, Fairstreet Sports: “We are thrilled to get MotoGP into India and host this prestigious race. It’s a matter of pride that we are bringing this event on Azadi ka Amrit Mahotsav.”

Dorna CEO Carmelo Ezpeleta: “We’re very proud to announce that Buddh International Circuit will be on the 2023 calendar. We have a lot of fans in India and we’re excited to be able to bring the sport to them. India is also a key market for the motorcycle industry and therefore, by extension, for MotoGP as the pinnacle of the two-wheeled world. We very much look forward to racing at Buddh International Circuit and can’t wait to welcome the fans through the gates to see this incredible sport in person.”

Where is Buddh International Circuit?

Buddh International Circuit is situated in Utter Pradesh (to the extreme south of the Capital of India, New Delhi).

India – As a Host & MotoGP Participant 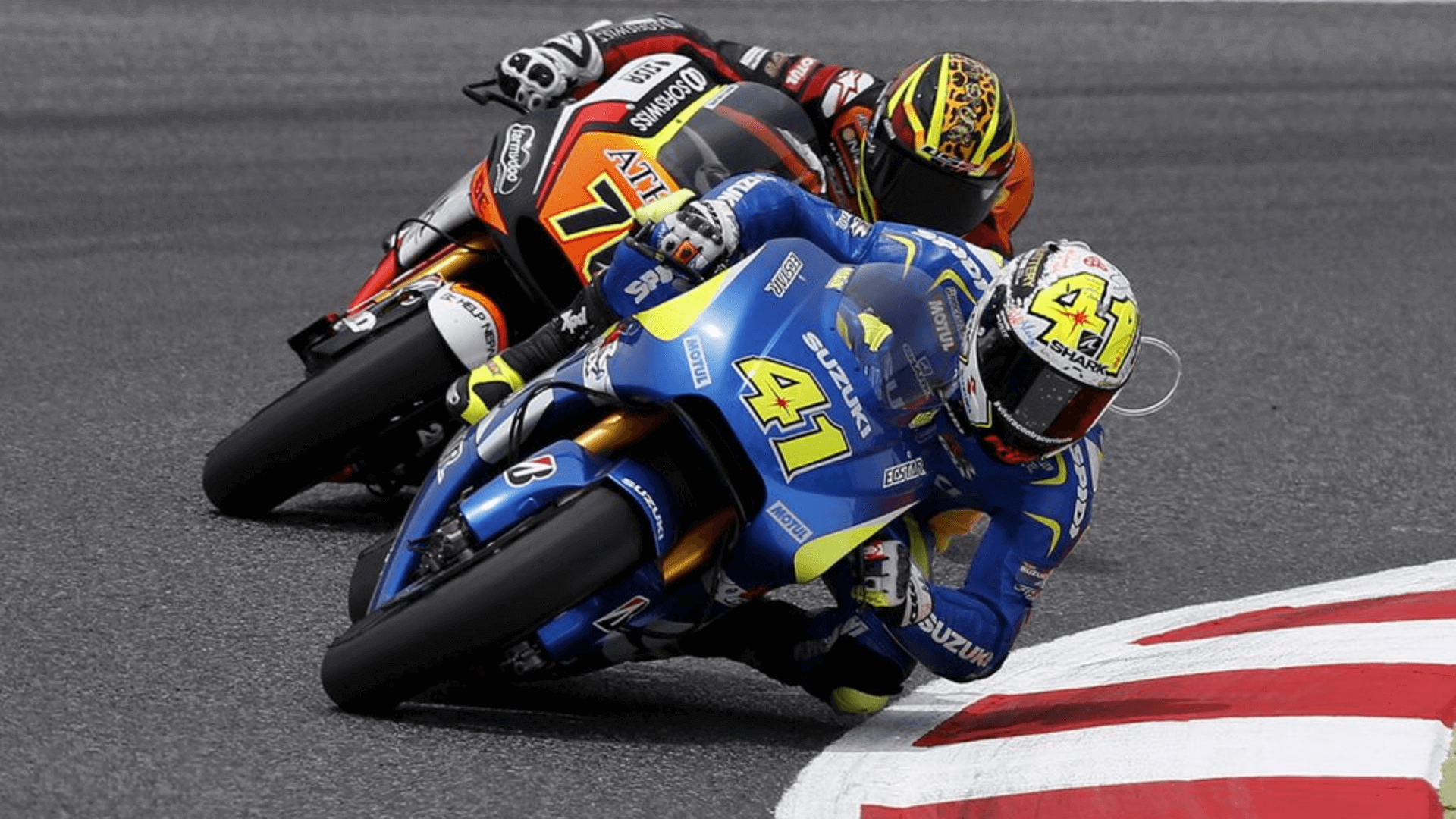 India will be the 31st country to host the glorious racing event, the Motorcycle Grand Prix in the year 2023. India is listed as the fourteenth round in the 21-race calendar, and the round will take place in September 2023.

The homologation Process Has Started

After hosting the Formula 1 race in 2013, Buddh International Circuit again has been started to get homologated. FIM governing body has already started its preparation to host the mega event, MotoGP race 2023. FSS COO Pushkar Nath confirmed that the FIM officials have started inspecting the track on BIC for homologation. BIC would be the 75th Venue for MotoGP to present the premier race to worldwide motorcycle racers and enthusiasts.

No doubt, the moment would be a gracious and golden for all Indians along with the State Government of UP and Central India.

According to the Chief Minister of UP, Mr. Yogi, the race will entice foreign investors to invest in the Indian sports market and India will experience a certain hike in foreign investment. Among the 1.4 billion population, more than two hundred million people count on 2-wheelers every day for daily commutes.

An amazing fact is, more than 75% of motorcycle users bring their 2-wheeler each day to serve their daily purposes. Thus, the MotoGP race will certainly impact the Indian motorcycle manufacturing industry positively. And manufacturers are looking forward to having a rise in production and supply in the coming years. We all are excited to know how the MotoGP paddock results in driving more riders to the event on Buddh International Circuit as well as our motorcycle markets.

Curious Kasturi and her team are also excited to share the Golden News with all the visitors via this piece of blog post. We are waiting eagerly to witness the glorious event that would be engraved in Indian Sports history forever.

I’m Kasturi Paul, a responsible homemaker, mother of a three year old toddler and a brilliant wife to a digital marketer husband! I am a lady with nothing more than a passion for writing, a dream to make my voice audible to all (through my words) and a laptop.
Copyright © 2019 - 2021 | Curious Kasturi | All Rights Reserved.